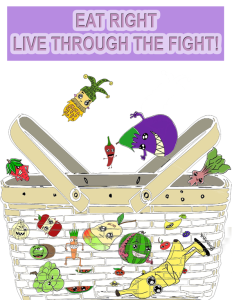 “MINNEAPOLIS (WCCO) — Obesity rates across the country are still high despite the billions of dollars being spent on programs aimed at lowering than number, according to a new report from the Centers for Disease Control.

Minnesota is one of only five states that saw an increase in adult obesity rates last year – just shy of 28 percent.

Despite the rise, Minnesota’s rate is the 15th lowest in the U.S.

Overall, more than two-thirds of U.S. adults are either overweight or obese.

The average American today is 24 pounds heavier than his or her counterpart in 1960.” – http://minnesota.cbslocal.com/

Obesity is a real health issue arising in Minnesota. Sometimes, it is about the choices of a unhealthy lifestyle that affects people’s. So what can we do as a community to lower the rates of obesity?