“The theme for 2016 is “Accelerating Health Equity for the Nation.” – www.cdc.gov 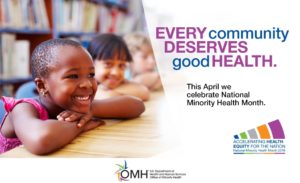 The goal of Minority Health Month is to bring awareness of health disparities and to promote health equity among our diverse communities. It’s important to address health concerns and problems prevalent in different groups of people because there are things that we can do to help others live a safer and healthier life. Here are some ways in which people have implemented to help others:

What can you do as a participant? 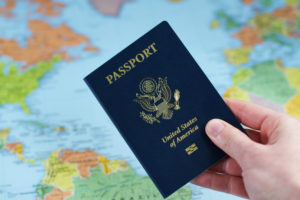 Are you planning to go on a trip soon? It’s always good to keep in mind of where are you going and the current situation of the location. So make sure to do your research of what you may need to bring along with in terms of medicines, clothes, electronics, and possibly even getting vaccinated before flying to another country. Listed down below are some places that you may need time to prepare for if you plan on visiting there:

Do you have any ideas on what you want to do in the month of April? If you don’t know and is interested, look down below of the suggestions. You possibly find something that you would enjoy. 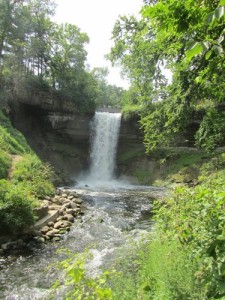 “Uzuki, the traditional name for April based on the lunar calendar, means “hare month.” It has been speculated that the name uzuki corresponds to the year of the rabbit in the Chinese zodiac.

For many years, the only national holiday this month was Greenery Day, on April 29. The 29th was the birthday of the late Emperor Showa so in 2007 Greenery Day was moved to May 4, and April 29 was renamed Showa no hi, or Showa Day. 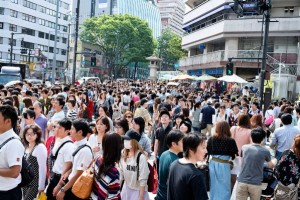 Golden Week starts at the end of April in Japan (Showa Day [April 29], Constitution Day [May 3], Greenery Day [May 4], Children’s Day [May 5]). It is common for businesses to give their employees the whole week off, making it a busy time for travel among the Japanese people.” – Credits belong to rightful owner 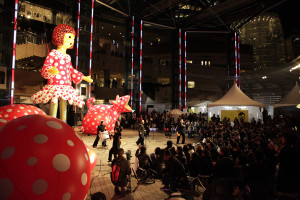 People think that using e-cigarettes in place of smoking cigarettes is a “healthier” alternative. It has become more popular among youths as it provide similar effects and it comes in various flavors. Social media and pop culture has been glamouring vaping as form of a trend and “cool” thing to do. But studies have shown that regardless of smoking cigarettes or e-cigarette, both will put your health at risk at the exposure to nicotine. Here are some facts you need to know about e-cigarettes: 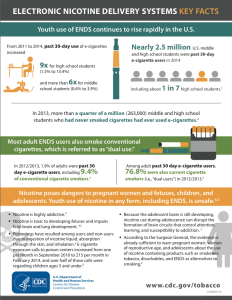 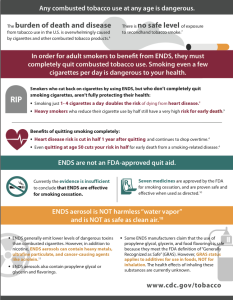 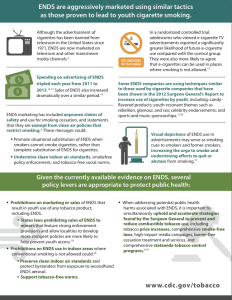 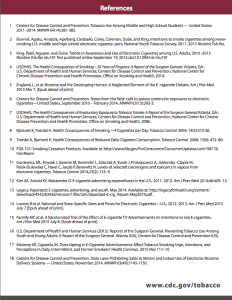